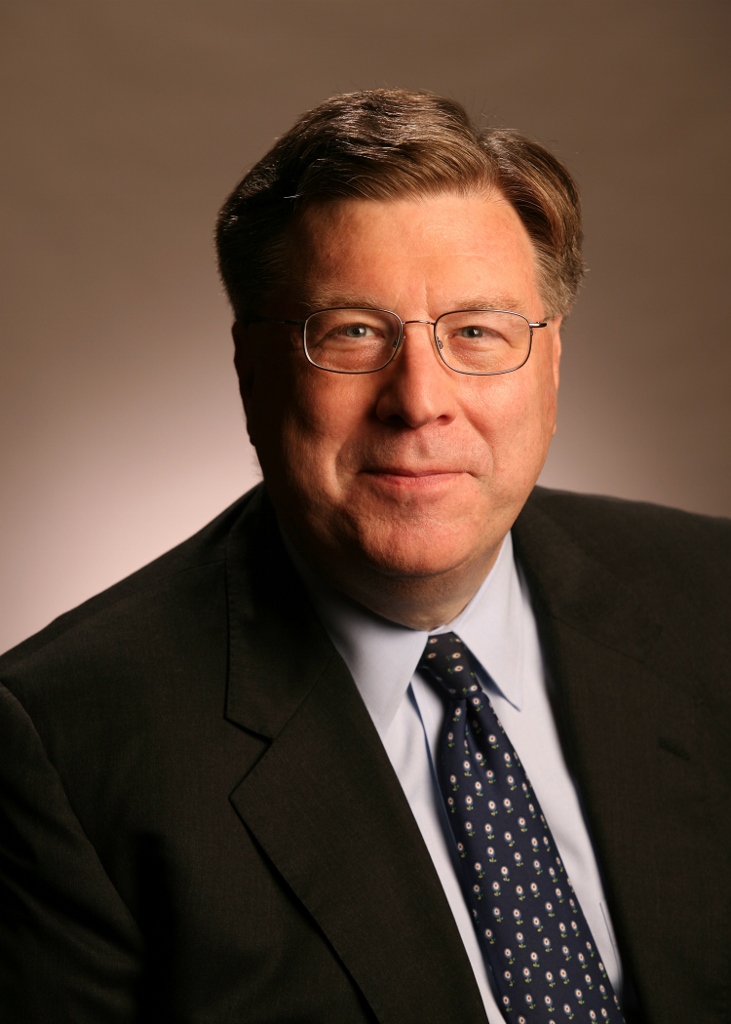 Paul Schott Stevens has served as president and CEO of the Investment Company Institute since June 2004. Stevens has steered ICI during some of the most challenging years in its history, through the financial crisis and beyond. He has led ICI’s efforts on a series of crucial issues—money market fund reform, passage and implementation of the Dodd-Frank Act, and critically important fiscal and tax issues. In 2011, he directed the launch of ICI Global to respond to the globalization of fund investing and regulation, and has consistently championed the role of investment funds and defined contribution plans in providing for retirement internationally.

Stevens served as general counsel of ICI from 1993 to 1997. He also practiced law in Washington for many years, most recently as a partner in the financial services group of Dechert LLP. In addition, Stevens served in senior government positions at the White House and Defense Department, including as special assistant for national security affairs to President Ronald Reagan and as chief of staff of the National Security Council. Upon leaving government service, he was awarded the Defense Department’s Medal for Distinguished Public Service, its highest civilian decoration. Over his career, Stevens has been involved with a wide range of professional, cultural, community, and church activities. He and his wife, Joyce, live in Alexandria, VA, and have four sons.