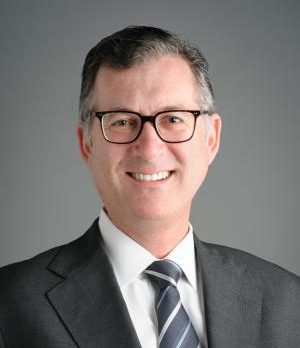 John W. Ryan, President and Chief Executive Officer, Conference of State Bank Supervisors, will be our guest speaker at the Exchequer Club meeting on Wednesday, October 20, 2021.

John Ryan has served as President and CEO of CSBS since 2011 and previously was Executive Vice President (2003-2011) and Assistant Vice President of Legislative Affairs (1997-2003). John also led the financial services consulting practice at a public affairs firm, and worked on the U.S. House Banking, Finance and Urban Affairs committee. He has a B.A. in political science and economics from the University of California at Berkeley.