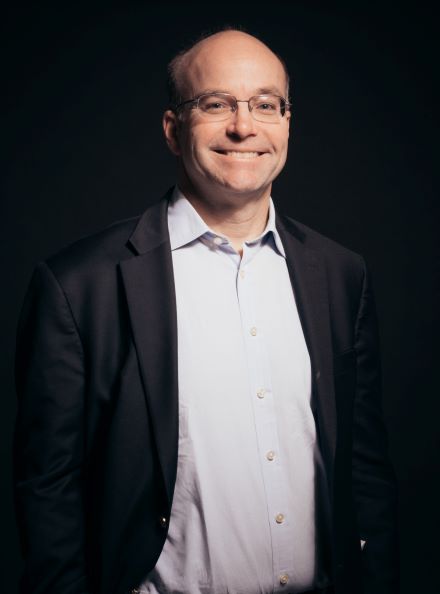 Mike Allen, Co-Founder, Axios, will be our guest speaker at the Exchequer Club meeting on Wednesday, November 17, 2021.

Mike Allen is a co-founder of Axios.  Allen oversees all Axios’ editorial coverage and writes the flagship daily newsletters, Axios AM and Axios PM.  Allen is also an executive producer of the Emmy Award-winning docu-news series, “Axios on HBO.” Under his leadership, Axios was listed as one of Fast Company’s “World’s Most Innovative Companies 2018” and announced as Washington Business Journal’s “2021 Fastest Growing Companies.”  Also, Vanity Fair named Allen to its 2011, 2012 and 2018 “New Establishment” lists.  Prior to Axios, Allen was a founding member at POLITICO, where he started Playbook.  He is also an alumnus of TIME, The New York Times, The Washington Post, the Richmond Times-Dispatch and the Fredericksburg, Virginia Free Lance-Star.  Allen is from Orange County, California, and has a bachelor’s degree from Washington and Lee University.