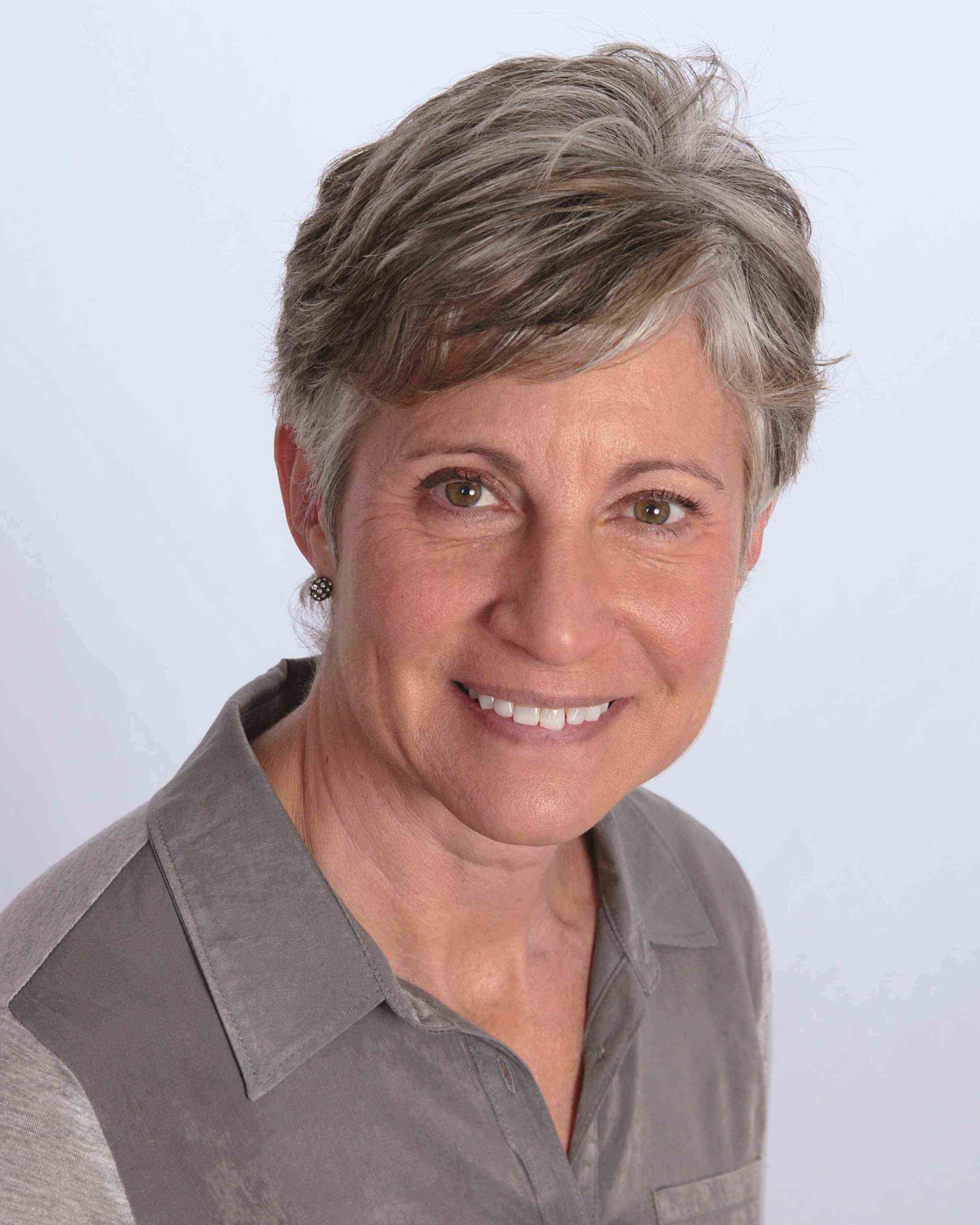 Briget Polichene is Chief Executive Officer of the Institute of International Bankers. The IIB’s mission is to help resolve the many special legislative, regulatory, tax and compliance issues confronting internationally headquartered financial institutions that engage in banking, securities and insurance activities in the United States. Collectively, the U.S. operations of internationally headquartered banks contribute significantly to the U.S. economy and to the depth, liquidity and vitality of the U.S. financial markets.

Prior to joining the IIB on April 23, 2018, Briget was Vice President and Head of Federal Government Relations at MetLife, where she developed and executed MetLife’s federal advocacy strategy. From July 2015 to March 2017, Briget was a Director at Promontory Financial Group, advising clients on all aspects of regulatory compliance and risk management. She joined Promontory from Citigroup,where she was Managing Director and General Counsel, State and Local Government Relations, from February 2002 to July 2015. Earlier in her career, Briget served as General Counsel to the House Banking Committee (now the Financial Services Committee)from 1990 to 1995, and before that, as General Counsel to the Financial Institutions Subcommittee.

Briget received a B.A. in economics from Johns Hopkins University and a J.D. with honors from Duke University School of Law.